This article focuses on the colonies that grow on the interior surfaces of irrigation equipment in a horticultural or agricultural setting.

As the name suggests, this colonization begins as a thin ‘film’ of slimy, glue-like substances that are secreted by bacteria/microorganisms that allow other bacteria and microorganisms to adhere to the surface of the pipe.

Over time, these colonies form into larger colony structures consisting of many different species of bacteria and other microorganisms as well as extracellular secretions that form a protective ‘matrix’ around the colony (known as the extracellular matrix, or ECM).

Why understanding Biofilm is important

Biofilm accumulation reduces the diameter of pipes, and eventually leads to large chunks of biomass being dislodged from the interior of the pipe, potentially clogging drip emitters and drastically reducing the efficiency of irrigation systems.

Aside from drip emitters clogging, biofilm can harbor toxic substances and pathogenic organisms that increase the risk of plant or human disease. The anaerobic environment within the layers of biofilm ‘matrix’ is conducive to the growth of noxious organisms as well. This is another critical reason to avoid untreated accumulation of biofilm in an irrigation system.

Continue learning with the next part in our Biofilm series ⟶ 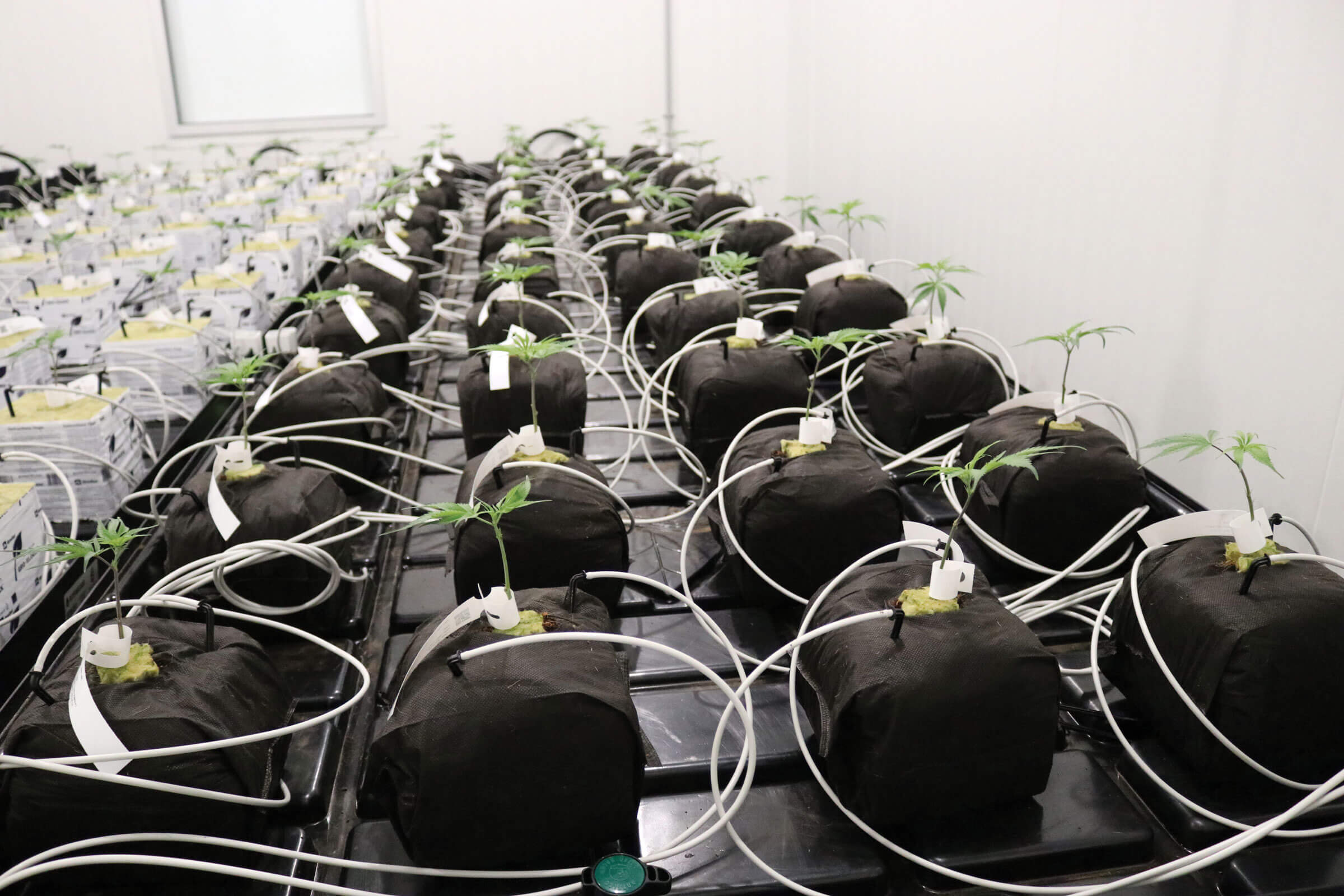